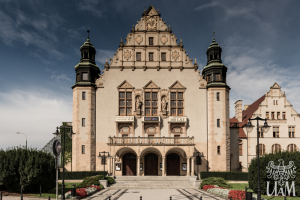 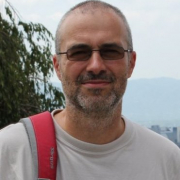 Adam Mickiewicz University (Poznań, Poland) is the major academic institution in Greater Poland (Wielkopolska region) and one of the top Polish universities. Its particular strength lies in language study, with as many as three Faculties in that area.

Its Department of Lexicography within the Faculty of English has been a main actor in several major lexicography projects, including the leading comprehensive bilingual English-Polish and Polish-English dictionary and an innovative production dictionary for learners of English. It has collaborated with major dictionary publishers such as Collins, (Pearson) Longman, Cambridge University Press, Hippocrene, as well as the Kosciuszko Foundation. It is also a major centre of research into dictionary use.