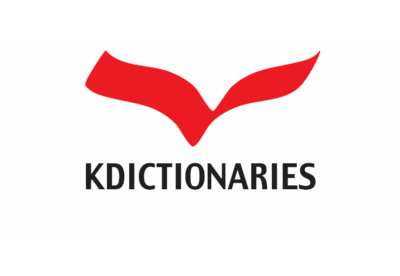 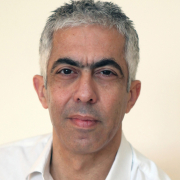 Serves the development of dictionaries, NLP applications and language-related software.

K Dictionaries researches the language DNA to map and track its essence – identify, analyze and register it – and link to other languages, forming multi-layer networks composed by the monolingual, bilingual and multilingual data sets.

KD’s data is in XML and JSON (and JSON-LD, for RDF), also available on a RESTful Web API.

Its lexical resources cover fifty languages, including all EU official ones but Irish and Maltese, in three main dictionary lines:

constituting the lexical cores of 25 languages and including nearly a hundred language pairs with numerous multilingual combinations;

assembled in an English multilingual dictionary, with half its languages including semi-edited multilingual glossaries;

offering an elaborate coverage of the English language.

They also devise their own working tools for the editorial and technical tasks – including compilation, generation, processing, dissemination and usage – and use other expert systems as well.

In addition, they participate in professional events and activities, including EU projects, and each year they accept European (and other) university students for internship programs. More information can be found here. 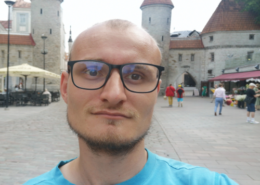 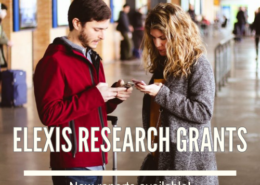 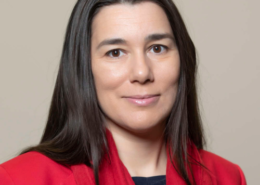