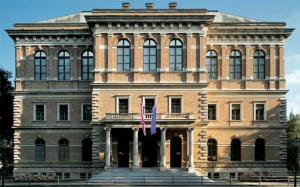 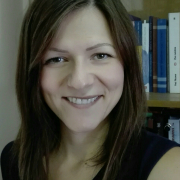 Linguistics Research Institute of the Croatian Academy of Sciences (HAZU)

The Linguistic Research Institute was founded in 1984 as a scientific unit of the Department of Philological Sciences of the Croatian Academy of Sciences. Its activities focus on the study of the Croatian language and general linguistic themes, with special emphasis on lexicography, dialectology, history of language and sociolinguistics, semantics, linguistic geography and phraseology.

During the years some of the most valuable Croatian dialectological dictionaries as well as Croatian etymological dictionary were created at the Institute. Also, two heads of the Institute were pioneers in bilingual and corpus lexicography in Croatia. Today, the Institute is the center of significant lexicographical projects: the project of completing Croatian Dictionary of Literary Language which is based on citations from the literary works written by 113 Croatian writers during a one-hundred-year period between 1835 and 1945, the project of compiling The Somatic Thesaurus of the Croatian Language and the project of creating first Croatian corpus-driven, born-digital, open-access dictionary of idioms.