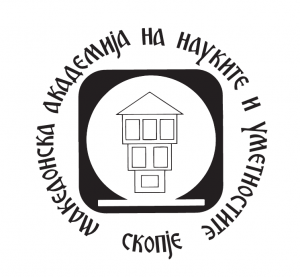 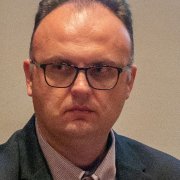 The Lexicographic Centre at the Macedonian Academy of Sciences and Arts

Researchers at the Lexicographic Centre, among other projects, work on two long-term scientific and research projects which are of fundamental importance. The first project is Macedonian Scientific and Professional Terminology. This project is one of the first projects of the Macedonian Academy of Sciences and Arts which started in 1968. The aim of the project is to publish multilingual dictionaries for different terminology areas. Lexicographic Centre published over 40 dictionaries in different terminology areas such as medicine, agriculture, zoology, economy, petrography and petrology, folklore and ethnology, theology, civil engineering… The second project is History of the Culture in Macedonia which tracks the material and spiritual culture in Macedonian from the prehistoric time until today. The results are published in 28 volumes.