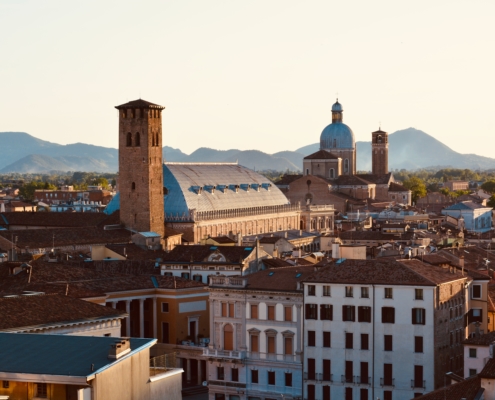 In particular, the conference is organized around four main research topics:

The working languages of the conference are English and French. 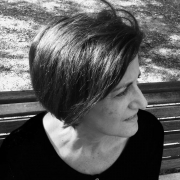 Title: Ten Years of BabelNet and Beyond

Abstract: In this talk we survey BabelNet, a popular wide-coverage lexical-semantic knowledge resource obtained by merging heterogeneous sources into a unified semantic network that helps to scale tasks and applications to hundreds of languages. Over its ten years of existence, thanks to its promise to interconnect languages and resources in structured form, BabelNet has been employed in countless ways and directions. We first introduce the BabelNet model, its components and statistics, and then overview its successful use in a wide range of tasks in NLP as well as in other fields of AI. Finally, we showcase interesting applications developed at Babelscape aimed at creating customized multilingual knowledge graphs and using them to implement personalized semantic search engines in the domains of food, AI and headhunting.

Biography: Roberto Navigli is Professor at the Sapienza University of Rome, where he leads the Sapienza NLP Group. He has received two prestigious ERC grants on multilingual word sense disambiguation and multilingual language-independent sentence representations, selected by the ERC itself among the “15 projects through which the ERC transformed science”. In 2015 he received the META prize for groundbreaking work in overcoming language barriers with BabelNet, a project also highlighted in The Guardian and Time magazine, and winner of the Artificial Intelligence Journal prominent paper award 2017. He is the co-founder of Babelscape, a successful spinoff company which enables Natural Language Understanding in dozens of languages.

More detailed information about the conference, the programme and the registration form are available at: